10 Morning Rituals Of the World’s Most Successful People

HomeBlogMotivation10 Morning Rituals Of the World’s Most... 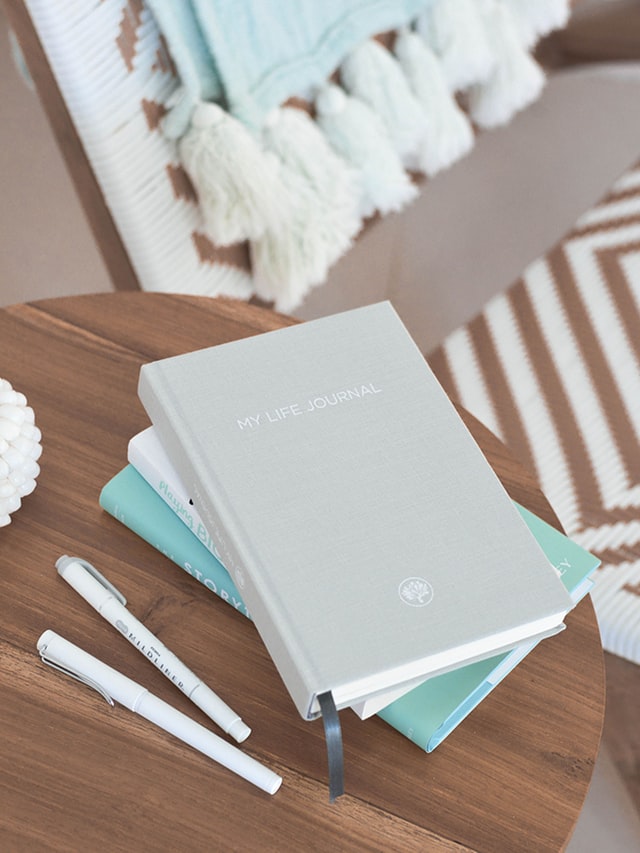 We all have days when we get up and feel energized, sweeping through tasks in a few hours in the morning, only to find ourselves sluggish and unfocused midday. Studies show that our bodies have limited reserves for fueling our productivity. Therefore, a solid morning ritual is required to prepare the body to sustain your energy and follow through with your tasks throughout the day.

Imagine you manage to wake up at 5 am only to find yourself lying in bed looking at the phone for another one hour under the excuse of checking out that news and emails? Or waking up and confused about what to do next and start doing a bunch of exercises. The next day, instead of exercising, you switch to brewing coffee and reading a book, well, because you want variety. The day after next, some yoga and writing to feel good about yourself for accomplishing something. These supposedly healthy activities, bundled randomly, only create more cognitive loads as you have to decide what to do when you wake up, thus taking away more mental resources. In the end, you could start despising waking up early because of the different decisions you are pressed to make to turn it into a productive time.

That said, it is critical to cultivate a stable and simple morning ritual – one you can repeat without having to overthink the moment you open your eyes. So what could be a better way to learn from the BEST and BRIGHTEST? Read on for tips on how to build your own morning habits from some of the most successful people’s morning rituals:

Known as the real-life Tony Stark, Elon Musk is often hailed as one of our generation’s most innovative, efficient, and hard working CEOs. His work schedule amounts to 80-100 hours per week, splitting time between Tesla and SpaceX. He wakes up at around 7 in the morning, making his sleep 6 hours per night.

Musk’s morning routine is fairly quick and simple: he showers first to clear his headspace and help him focus; then, he gets dressed and enjoys a cup of coffee before heading to work. Unfortunately, breakfast seems out of the question as he’s in such a hurry most of the time.

Up before sunrise at 5 am, before getting down to running two companies simultaneously, Twitter and Square, Jack Dorsey makes sure he’s physically and mentally prepared for the challenges for the day ahead. Immediately out of bed, he jumps into a cold shower to sharpen his mental fitness and increase his willpower. Then, Dorsey takes advantage of the early morning hours to refresh his mind by jogging 5 miles to work, meditating for one hour, or working out intensely. Just like Musk, Dorsey is not a fan of breakfast and skips it entirely.

Warren Buffett, business magnate, investor, philanthropist, chairman and CEO of Berkshire Hathaway, wakes up at 6:45 every morning. A market wizard, he starts his day consuming news articles from the Wall Street Journal, Forbes, and USA Today to refresh his mind on the market and the economy. Buffet then enjoys a meagre breakfast at McDonald’s as part of his morning ritual. Then he reads extensively before diving into work.

Unlike many of his contemporaries who rise at 5, Mark Zuckerberg, founder and CEO of Facebook, wakes up in the later hour of the morning. Up at 8, he goes for a quick run or a workout to pump adrenaline through his veins. Then he proceeds to check out Facebook, Messenger and Instagram for quick social media updates. He is famous for sticking to a simple grey t-shirt, blue jeans and sneakers; Zuckerberg explains he doesn’t like to waste time on trivial decisions – another trick to optimize mental resources and reduce cognitive load during the first few critical hours of the morning. He also goes simple for breakfast to avoid making too many decisions about what to eat.

The rockstar who runs the largest hedge fund in the world, Ray Dalio, came across his morning routine inspired by the Beatles. His early hours revolve around deep meditation to access the subconscious mind and bring out centeredness and “equanimity.” Consistent 20-minute meditation every morning drives Dalio to face the challenges head-on with clarity and thus yields him great career wins.

“Meditation more than anything in my life was the biggest ingredient of whatever success I’ve had.” – Ray Dalio

One of the greatest hip-hop artists of all time, Puff Daddy pumped out No.1 hits like no one else. Praised for his relentless work ethic and drive, Puff Daddy follows a somewhat unconventional ritual. Usually up at 10 in the morning, followed by phone calls and office work at 11:30, then interviews and rehearsals. For a hip-hop artist who stays up past 2 am almost every day, Puff Daddy is always on the go at any hour to figure out the best way to pump out the best song and performance. Even as he approaches his 50, he has slowly included meditation and reading in his ritual.

Founder and CEO of Amazon, Jeff Bezos, states he’s an early sleeper and early riser. Like many of his successful peers, he’s up around 6:30 am. He likes to brew a hot pot of coffee, cook breakfast for his kids, and then reads his newspaper like any ordinary American dad. After that, he puts around the house cooking and cleaning and takes this pleasure as a meditation before concentrating on his work priorities. At 10 am, he drives to Amazon HQ to work until midday, where he tackles important meetings and paperwork.

Perhaps the earliest riser on this list, Tim Cook, CEO of Apple Inc, boasts a routine starting even before 4 am! He believes early hours are free of any distractions. Surprisingly, he starts his day by reading thousands of customers’ emails to dig into their psychology and find out how they feel, experience, and do things. Cook doesn’t forget to include an hour workout following his email read-ups because it “keeps his stress at bay.”

As one of the world’s most prolific billionaire investors, Peter Thiel doesn’t hold back his secret to a wildly successful career, starting with his morning ritual. Thiel rises at 6:30 every morning without the assistance of an alarm. For him, morning is not only a time to ward off distractions and clear his mind; it’s also to build up a solid habit for longevity and health. He’s known to take Human Growth Hormone (HGH) for its anti-ageing effects before an intense workout. Then he heads for a breakfast that concentrates on fresh fruits.

10. Richard Branson: a variety of sports and exercises, breakfast with family

Richard Branson, business magnate and founder of Virgin Group, is not shy to admit he owes his success to keeping himself active. He usually rises at 5 am. He starts off the day with various sports such as playing tennis, going for a walk or run, doing some biking, or kitesurfing. To Branson, “There’s nothing more satisfying than knowing I have applied myself both physically and mentally every day.” After his exercise regime, he joins breakfast with his family, two non-negotiables for the day before heading to work.