7 Reasons To Be Fearless Today

HomeBlogMotivation7 Reasons To Be Fearless Today 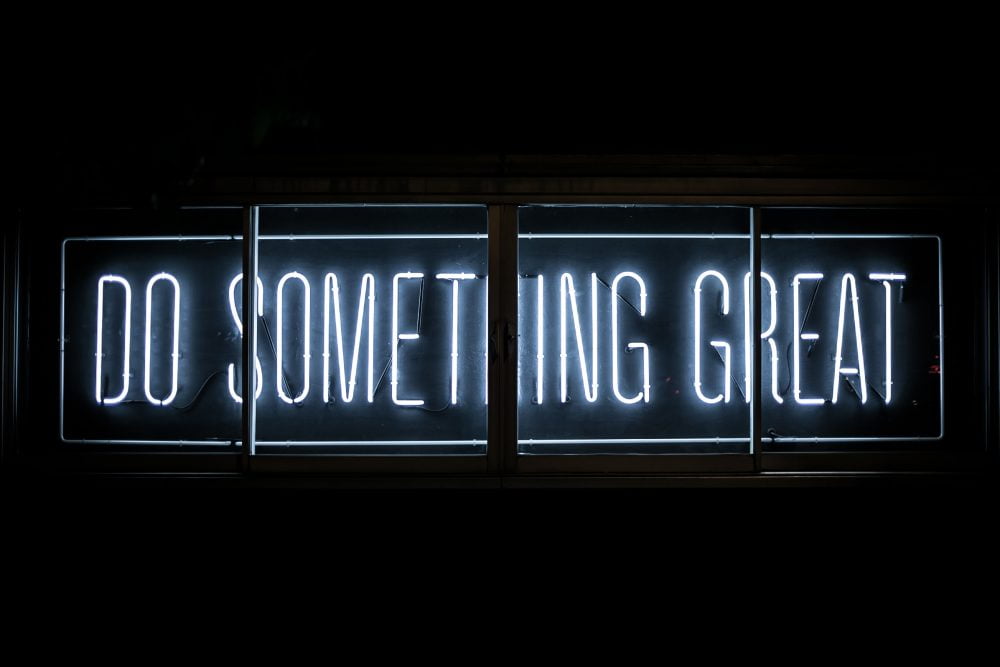 1) Stepping outside of your comfort zone is the only way to grow.

You cannot blossom into a beautiful butterfly unless you step out of your comfort zone. At least, that’s what the motivational mugs at Starbucks keep telling me. While it may be easier to talk to the same people or go to the same restaurants every week, life is short. By repeating the same patterns, you’re only learning the same lessons over and over again. On April 5th, find your wings by trying something different.

2) Regrets can be toxic. So ditch them.

I used to regret a lot of things. I still do sometimes, usually after I send nonsensical, sleep-deprived texts to a new crush or neglect to proofread an important email (“breast wishes” just doesn’t have the same ring as “best wishes”). Recently, though, I’ve decided to try forgetting past regrets and live in the moment. Not doing something out of fear or money woes and regretting it later can be so detrimental to one’s well-being, especially when those feelings start eating away at your mind like some undiscovered brain leech.

I never actually watched We Bought A Zoo but I’ve seen the trailer enough to know that Matt Damon’s character Benjamin Mee knows what he’s talking about when he says “sometimes all you need is 20 seconds of insane courage, just literally 20 seconds of embarrassing bravery, and I promise you something great will come out of it.” One great aspect of fearlessness is that it can be over in the blink of an eye. One moment of fearlessness can help you take that last step off a cliff while bungee jumping or motivate you to lean in for that long-awaited kiss. After those first few terrifying seconds, it’s all smooth-sailing.

4) Fearlessness makes for the best stories.

No one ever talks about how they took the same exact route to work and bought the same exact coffee at the same exact coffee shop one morning. If they do, they’re probably not being fearless enough. (Or maybe there’s just not a lot of room for creativity in their morning commute. I don’t know. This is all hypothetical.) No, the best stories start with “I just randomly decided…” or “I was like, YOLO…” because those fearless impulses are the things that will get you into noteworthy situations.

5) The most successful people are the most fearless.

Before And To Think I Saw It On Mulberry Street by Dr. Seuss was published, it was rejected by 27 publishers. Colonel Harland David Sanders, founder of KFC, was turned down by multiple businesses across the US before finally landing a business deal. J.K. Rowling started writing Harry Potter while she was on welfare and raising a child alone. What all of these people have in common is a sense of fearlessness that motivated them to keep reaching for their goals. Considering they all now have international legacies, it’s safe to say fearlessness paid off in the end.

6) You can gain valuable life experience.

You may never again need to know how to properly eat a kangaroo burger, but if you say “hey, why not?” and try it, you will be able to boast a deeper knowledge on the subject in case anyone ever asks. What may seem gross or scary in the moment can translate into a valuable life experience in retrospect. It would be a shame to let a little fear get in the way of that.

7) You can sing along to that Taylor Swift song.

T-Swift is always fun to sing along to but wouldn’t it be nice if next time, you really meant the words you were singing? Wouldn’t it be nice if you actually felt fearless? (These people certainly think so.) Well, April 5th can be your chance. Start practicing your fearlessness now, before Halloween comes back around and scary trick-or-treaters start hitting the streets. See? There I go again.