Positive Perception: Why You Should Filter the Way You See the World

HomeBlogMotivationPositive Perception: Why You Should Filter the... 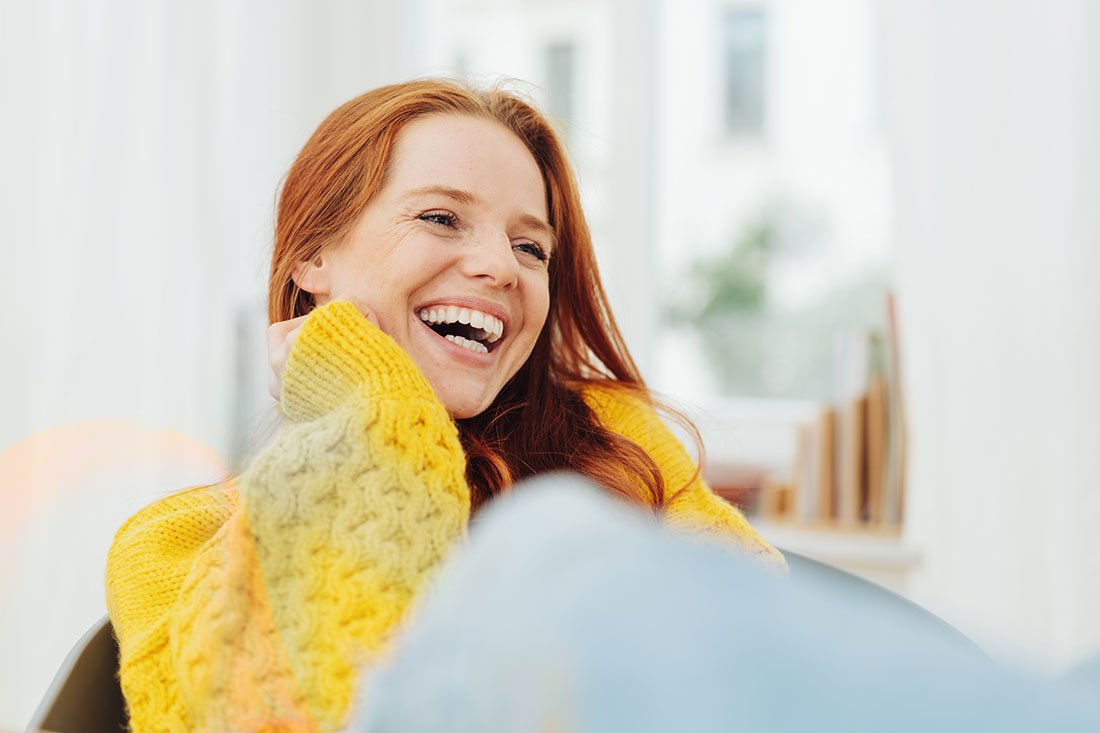 In one of psychology’s best-known experiments, volunteers watch a video of two basketball teams—one wearing white shirts, one wearing black shirts—passing around a basketball. As they watch, the volunteers have to count the number of times the white team passes the ball. About 25 seconds into the video, a person in a gorilla suit walks straight through the action for five seconds.

Afterwards, the viewers write down the number of passes and answer a series of additional questions, such as, Did you notice anything unusual in the video? When psychologists tried this out on 200 people, 46 per cent of them completely missed the gorilla. When the researchers later told them about it, many of them refused to believe they’d missed something so obvious and demanded to see the video again.

Why did so many of them fail to see it the first time around? Because they were so focused on counting passes, their neural filters had simply dumped the gorilla sighting right into the spam folder. This experiment highlights what researchers call inattentional blindness, our frequent inability to see what is often right in front of us if we’re not focusing directly on it. In essence, we tend to miss what we’re not looking for.

This selective perception is also why, when we are looking for something, we see it everywhere. You’ve probably experienced this a million times. You hear a song once, and suddenly it seems like it’s always on the radio. You buy a new style of shoe, then everyone is wearing them. Of course, nothing has actually changed in these scenarios—except your focus.

Instead of creating a cognitive pattern that looks for negatives and blocks success, we need to focus on training our brains to scan the world for opportunities and fresh ideas. When our brains constantly scan for and focus on the positive, we profit from three of the most important tools available to us: happiness, gratitude and optimism.