The 11 Most Nutrient-Dense Foods on the Planet

HomeBlogNutritionThe 11 Most Nutrient-Dense Foods on the Planet 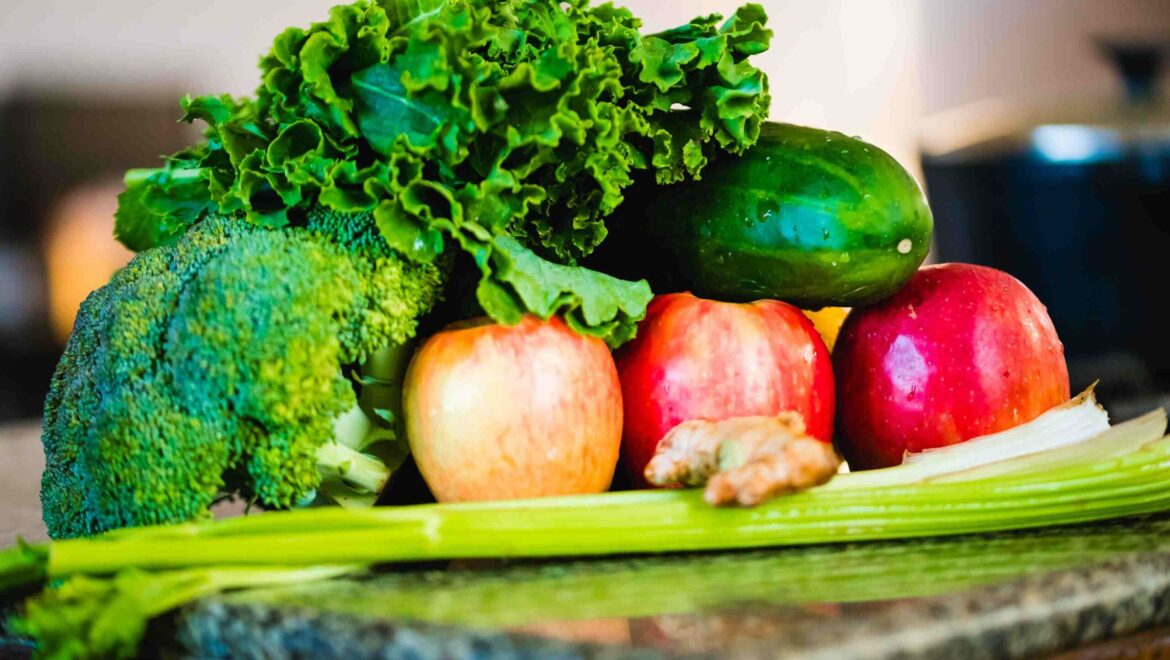 There is only a limited amount of food you can eat in a single day.

To maximize the amount of nutrients you take in, it makes sense to spend your calorie budget wisely.

The best way to do that is to simply eat the foods that carry the greatest amount and variety of nutrients.

Here are the 11 most nutrient-dense foods on the planet.

Not all fish is created equal.

Salmon — and other fatty types of fish — contain the greatest amount of omega-3s fatty acids.

Omega-3s are extremely important for the optimal function of your body. They’re linked to improved wellbeing and a lower risk of many serious diseases.

Although salmon is mainly prized for its beneficial composition of fatty acids, it also packs a massive amount of other nutrients.

A 100-gram piece of wild salmon contains 2.8 grams of omega-3s, along with lots of high-quality animal protein and ample vitamins and minerals, including large amounts of magnesium, potassium, selenium and B vitamins.

It is a good idea to eat fatty fish at least once or twice a week to get all the omega-3s your body needs.

Studies show that people who eat fatty fish regularly have a lower risk of heart disease, dementia, depression and many other common diseases.

Also, salmon tastes good and is fairly simple to prepare. It also tends to make you feel full with relatively few calories.

If you can, choose wild salmon instead of farmed. It is more nutritious, has a better omega-6 to omega-3 ratio and is less likely to contain contaminants.

Of all the healthy leafy greens, kale is the king.

It is loaded with vitamins, minerals, fiber, antioxidants and various bioactive compounds.

A 100-gram portion of kale contains:

The same amount has 2 grams of fiber, 3 grams of protein and only 50 calories.

Kale may be even healthier than spinach. Both are very nutritious, but kale is lower in oxalates, which are substances that can bind minerals like calcium in your intestine, preventing them from being absorbed.

Kale and other greens are also high in various bioactive compounds, including isothiocyanates and indole-3-carbinol, which have been shown to fight cancer in test-tube and animal studies.

The sea has more than just fish. It also contains massive amounts of vegetation.

There are thousands of different plant species in the ocean, some of which are very nutritious. Usually, they are referred to collectively as seaweed.

Seaweed is popular in dishes like sushi. Many sushi dishes also include a type of seaweed known as nori, which is used as an edible wrapping.

In many cases, seaweed is even more nutritious than land vegetables. It is particularly high in minerals like calcium, iron, magnesium and manganese.

It is also loaded with various bioactive compounds, including phycocyanins and carotenoids. Some of these substances are antioxidants with powerful anti-inflammatory capacities.

But seaweed really shines in its high content of iodine, a mineral your body uses to make thyroid hormones.

Just eating a high-iodine seaweed like kelp a few times per month can give your body all the iodine it needs.

If you don’t like the taste of seaweed, you can also take it in supplement form. Dried kelp tablets are very cheap and loaded with iodine.

Garlic really is an amazing ingredient.

Not only can it turn all sorts of bland dishes delicious, it is also very nutritious.

It is high in vitamins C, B1 and B6, calcium, potassium, copper, manganese and selenium.

Garlic is also high in beneficial sulfur compounds such as allicin.

Many studies show that allicin and garlic may lower blood pressure as well as total and “bad” LDL cholesterol. It also raises “good” HDL cholesterol, potentially reducing risk of heart disease down the line.

It also has various cancer-fighting properties. Studies show that people who eat a lot of garlic have a much lower risk of several common cancers, especially cancers of the colon and stomach.

Many sea animals are high in nutrients, but shellfish may be among the most nutritious of all.

Clams are among the best sources of vitamin B12 in existence, with 100 grams of clams supplying over 16 times the RDI. They are also loaded with vitamin C, various B vitamins, potassium, selenium and iron.

Though shellfish are among the world’s most nutritious foods, most people rarely consume them.

A single large potato is high in potassium, magnesium, iron, copper and manganese. It also contains vitamin C and most B vitamins.

They contain a little bit of almost every nutrient you need. There are accounts of people living on nothing but potatoes for a long time.

They are also one of the most filling foods. When researchers compared the satiety value of different foods, boiled potatoes scored higher than any other food measured.

If you allow potatoes to cool after cooking, they also form resistant starch, a fiber-like substance with many powerful health benefits.

Humans and our remote ancestors have been eating animals for millions of years.

However, the modern Western diet has prioritized muscle meat over organ meats. Compared to the organs, muscle meat is nutritionally poor.

Out of all the organs, liver is by far the most nutritious.

The liver is a remarkable organ with hundreds of functions related to metabolism. One of its functions is to store important nutrients for the rest of your body.

Eating liver once per week is a good way to ensure that you get optimal amounts of these vital nutrients.

Sardines are small, oily fish that can be eaten whole.

Given that the organs are usually the most nutritious parts of an animal, it is not surprising that whole sardines are very nourishing.

They contain a little bit of almost every nutrient that your body needs and are nearly nutritionally perfect.

When it comes to the nutritional value of fruits, blueberries are in a league of their own.

Although not as high — calorie for calorie — in vitamins and minerals as vegetables, they’re packed with antioxidants.

They are loaded with powerful antioxidant substances, including anthocyanins and various other plant compounds, some of which can cross the blood-brain barrier and exert protective effects on your brain.

Several studies have examined the health effects of blueberries in humans.

One study found that blueberries improved memory in older adults.

Another study found that obese men and women with metabolic syndrome had a lowered blood pressure and reduced markers of oxidized LDL cholesterol when they added blueberries to their diet.

This finding is in line with studies showing that blueberries increase the antioxidant value of your blood.

Egg yolks have been unfairly demonized because of their cholesterol content.

However, studies show that dietary cholesterol isn’t something you generally need to worry about.

Egg yolks are therefore one of the most nutritious foods on the planet. Whole eggs are so nutritious that they’re sometimes referred to as “nature’s multivitamin.”

Egg yolks are loaded with vitamins, minerals and various powerful nutrients, including choline.

They’re high in lutein and zeaxanthin, antioxidants that can protect your eyes and reduce your risk of eye diseases like cataracts and macular degeneration.

They are also cheap, flavorful and easy to prepare.

If you can, buy pastured and/or omega-3 enriched eggs. They’re healthier and more nutritious than most conventional supermarket eggs.

Dark chocolate with a high cocoa content is one of the most nutritious foods you can eat.

It is loaded with fiber, iron, magnesium, copper and manganese.

But its biggest benefit is its amazing range of antioxidants.

In fact, a study showed that cocoa and dark chocolate scored higher in antioxidants than any other food tested, which included blueberries and acai berries.

One study found that people who consumed chocolate more than five times per week had a 57% lower risk of heart disease.

Given that heart disease is the most common cause of death worldwide, this finding could have implications for millions of people.

Make sure to get dark chocolate with at least 70% cocoa content. The best ones contain 85% cocoa or higher.

Eating a small square of quality dark chocolate every day may be one of the best ways to supplement your diet with additional antioxidants.

If you want lots of nutrients without many calories, the most obvious strategy is to take dietary supplements.

However, supplements can hardly replace a healthy diet. A better way to get all the nutrients you need is to fill your meals with nutrient-dense foods.

Nutrient-dense foods are rich in nutrients relative to their calorie content. These include various healthy foods such as whole vegetables, fruits, cocoa, seafood, eggs and liver.

Start adding the above foods to your diet today to reap their benefits.