The health benefits of sport and physical activity 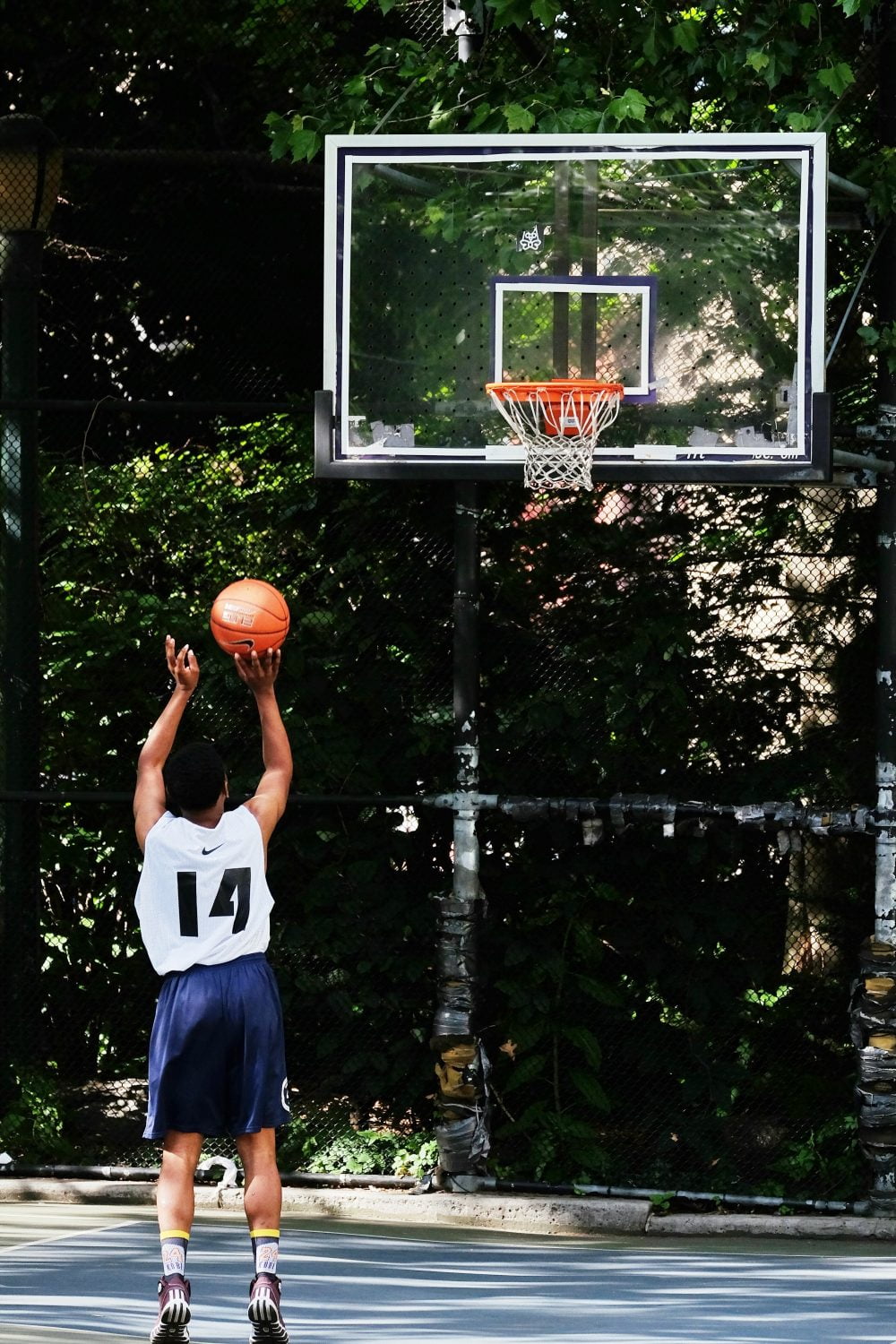 The Report from the United Nations Inter-Agency Task Force on Sport for Development and Peace states that young people can benefit from physical activity as it contributes to developing healthy bones, efficient heart and lung function as well as improved motor skills and cognitive function. Physical activity can help to prevent hip fractures among women and reduce the effects of osteoporosis. Remaining physically active can enhance functional capacity among older people, and can help to maintain quality of life and independence.

The WHO has estimated that “one in four patients visiting a health service has at least one mental, neurological or behavioural disorder, but most of these disorders are neither diagnosed nor treated”. A number of studies have shown that exercise may play a therapeutic role in addressing a number of psychological disorders. Studies also show that exercise has a positive influence on depression. Physical self-worth and physical self-perception, including body image, has been linked to improved self-esteem. The evidence relating to health benefits of physical activity predominantly focuses on intra-personal factors such as physiological, cognitive and affective benefits, however, that does not exclude the social and inter-personal benefits of sport and physical activity which can also produce positive health effects in individuals and communities.

Sport and physical activity as part of a healthy lifestyle

A number of factors influence the way in which sport and physical activity impacts on health in different populations. Sport and physical activity in itself may not directly lead to benefits but, in combination with other factors, can promote healthy lifestyles. There is evidence to suggest that changes in the environment can have a significant impact on opportunities for participation and in addition, the conditions under which the activity is taking place can heavily impact on health outcomes. Elements that may be determinants on health include nutrition, intensity and type of physical activity, appropriate footwear and clothing, climate, injury, stress levels and sleep patterns.

Sport and physical activity can make a substantial contribution to the well-being of people in developing countries. Exercise, physical activity and sport have long been used in the treatment and rehabilitation of communicable and non-communicable diseases. Physical activity for individuals is a strong means for the prevention of diseases and for nations is a cost-effective method to improve public health across populations.