Why does stress lead to weight gain? Study sheds light 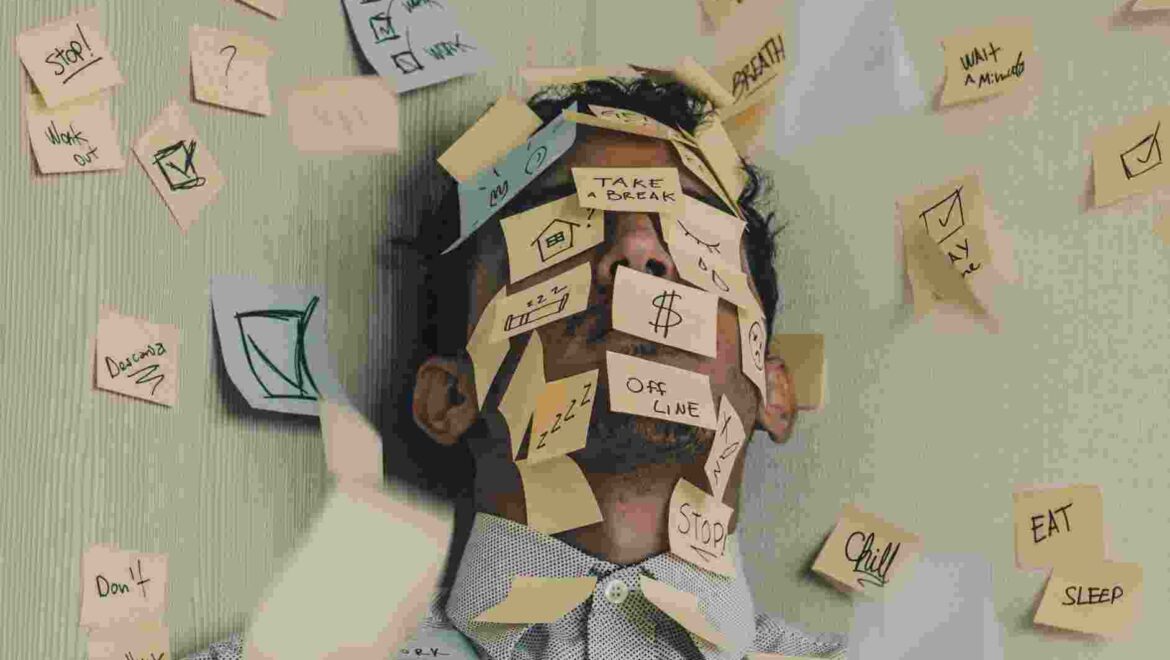 New research, published in the journal Cell Metabolism, may have found the reason why chronic exposure to stress is so intimately linked with obesity. The answer lies in the relationship between fat cells and the timing of stress hormones.

Researchers led by Mary Teruel, assistant professor of chemical and systems biology at Stanford University School of Medicine in California, were puzzled by an otherwise natural — and well-known— process through which our body produces fat cells.

In the human body, so-called precursor, or progenitor cells — that is, the intermediate state between an undifferentiated stem cell and a fully differentiated one — turn into fat cells, leading to weight gain.

A healthy person turns no more than 1 per cent of their precursor cells into fat cells and does so when triggered by hormones called glucocorticoids.

Glucocorticoids are natural steroid hormones produced by the human body to alleviate inflammation. As Teruel and colleagues explain in their paper, a person’s glucocorticoids levels naturally rise and fall throughout the day, a cycle regulated by our circadian rhythms.

But these hormones can also be boosted by external stimuli, such as short- or long-term stress. The senior investigator of the new research, however, found this dynamic intriguing.

“And why is losing the normal rhythm of glucocorticoid secretion — such as in conditions of chronic stress, jet lag, and sleep disruption in shift-workers — so linked to obesity?”

Such questions prompted Teruel and her colleagues to embark on the new research.

How do glucocorticoids affect fat cells?

To find out the answers, the scientists carried out several experiments. In the first one, the team bathed precursor fat cells in a cocktail of glucocorticoids in “rhythmic pulses” over a period of 4 days.

They counted how many progenitor cells turned into fat cells, and found that one 48-hour long pulse of the hormones caused most cells to turn into fat cells, whereas shorter pulses led to minimal cell differentiation.

Teruel and colleagues wanted to delve deeper, so they zoomed in on the molecular mechanisms through which progenitor cells can “tell” when to turn into fat cells. The scientists were intrigued as to what makes the progenitor cells ignore short pulses but respond to longer ones.

To solve the mystery, they used single-cell live imaging to track the activity of a protein that is known to correlate with the differentiation and maturity of a fat cell: PPAR-gamma (PPARG).

Tracking this protein in thousands of cells over the course of several days and using computer modeling revealed that there are two types of feedback that help the progenitor cells to ignore the normal circadian cycle of glucocorticoids and filter out only long hormonal pulses.

Specifically, the authors write, “this circadian filtering requires fast and slow positive feedback to PPARG.” Building on their previous research, the scientists also found other proteins that mediate a 34-hour feedback loop that enables PPARG to continue to accumulate, leading to more fat cells.

“Now we know the circadian code that controls the switch, and we’ve identified key molecules that are involved,” Teruel says.

Finally, the scientists had to test if this newly identified circadian code worked the same way in mammals. So, over the course of 21 days, they increased glucocorticoid levels in a group of mice and compared their weight with that of a control group of rodents.

The experiment revealed that the glucocorticoid-boosted mice gained double the weight as the group of control mice. This, the scientists found, was due not only to the production of new fat cells, but also to the growth of already existing ones.

The findings, says Teruel, “[explain] why treatments with glucocorticoid drugs, which are often essential for people with rheumatoid arthritis and asthma to even function, are so linked with obesity, and [suggest] ways in which such treatments can be given safely without the common side effects of weight gain and bone loss.”

Additionally, the senior investigator notes how the research illuminates the process of stress-induced weight gain in people, as well as offering clues for how to control it.

“Yes, the timing of your stress does matter,” she says. “Since [the] conversion of precursor cells into fat cells occurs through a bistable switch, it means you can control the process with pulsing.”

“Our results suggest that even if you get significantly stressed or treat your rheumatoid arthritis with glucocorticoids, you won’t gain weight,” continues Teruel, “as long as stress or glucocorticoid treatment happens only during the day.