Why is Meditation Important? 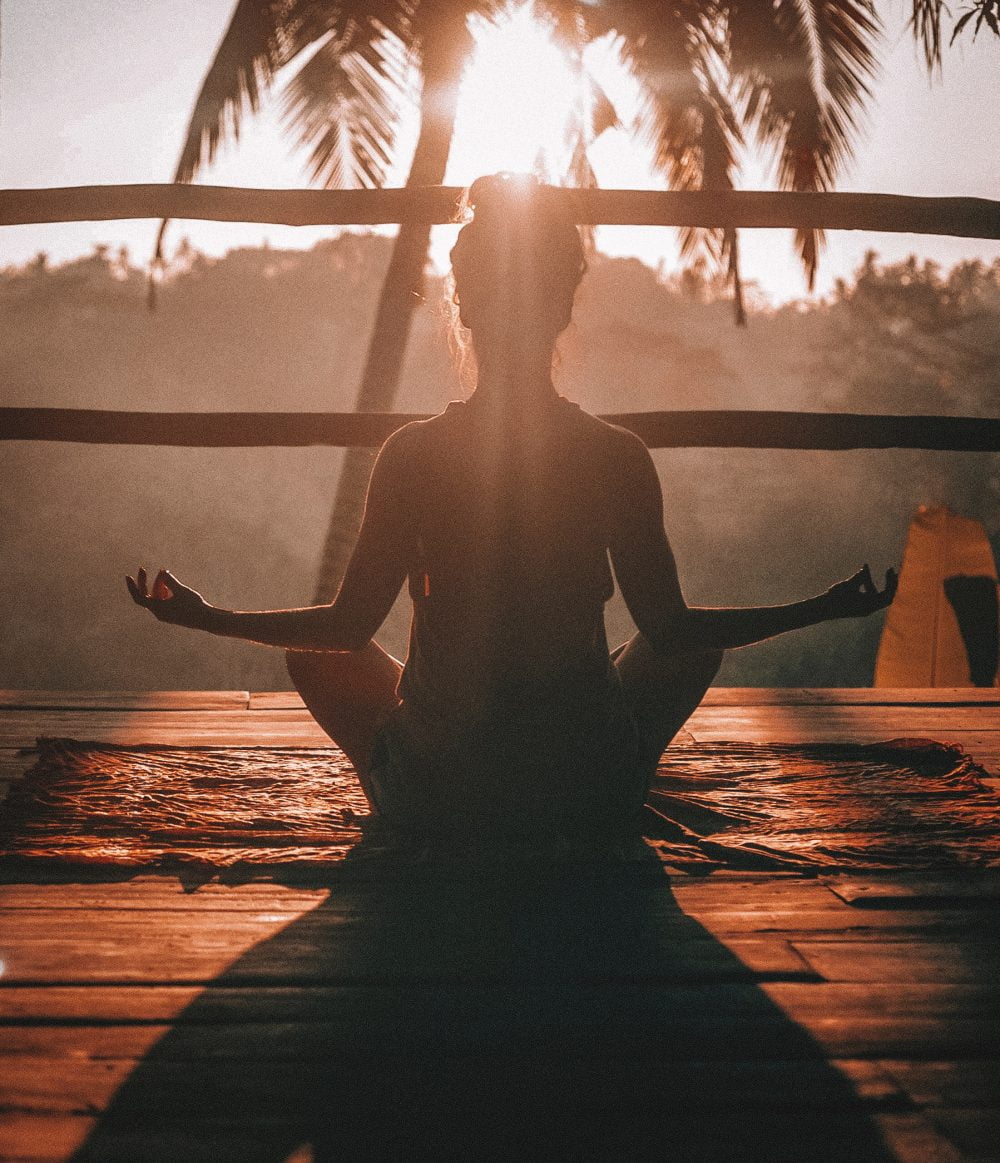 People who meditate generally lead happier lives than those who don’t. Meditation is known to enhance the flow of constructive thoughts and positive emotions. Even a few minutes spent meditating regularly can make a big difference. Scientific evidence supports this claim: extensive studies were conducted on a group of Buddhist monks as they were meditating. The pre-frontal cortex of the monks’ brains (the part associated with happiness) was found to be extra active.

The transformative potential of meditation shouldn’t be underestimated. Studies conducted at the University of Wisconsin proved that meditation has physiological effects on the brain. For example, researchers found that the part of the brain that regulates stress and anxiety shrinks when meditation is practiced consistently. By focusing on moment-by-moment experiences, meditators are training the mind to remain calm, even in stressful situations. Along with this, they also experience significantly less anxiety due to uncertainty about the future.

3.You needn’t be a religious person to meditate

The Mindworks Meditation App founders believe that meditation can benefit everyone. It is beyond doctrine: it’s about developing calmness, practicing awareness and decluttering the mind. And although contemplation is a key component of most world religions, you don’t have to be adhere to a religion to practice meditation. This is good news for the one in five Americans who define themselves as “spiritual but not religious!”  Also, in January 2018 the Pew Research Center published findings that show just how mainstream mindfulness meditation has become in the US, regardless of religious affiliation.

The numerous health benefits that result from meditation are another great reason to adopt the practice. Certain benefits can start making themselves felt very quickly after people start sitting. A sense of calmness and peace of mind are common experiences, even if this feeling is fleeting and subtle. In an article published in Forbes online, attorney Jeena Cho lists six scientifically proven benefits that you may not have been expecting, including a reduction in implicit race and age bias.

Some people worry that meditation is having the opposite effect because their minds seem busier than ever. Our advice: stick with it, and keep your sessions short. Meditation isn’t about wiping the slate of your mind clean, it’s about being aware of what appears there. And you’re a step ahead: you’re already noticing how busy the mind can be.

Insomnia is a troubling condition – everybody dreads a sleepless night. Sadly, about a third of the American population suffers from some form of sleep deprivation, whether occasional or chronic. If you’re one of those misfortunate folk who stare at the ceiling and count sheep all night to no avail, meditation just might be a solution. An article in the Harvard Health Blog confirms that meditation triggers the relaxation response – which is why some people actually have the opposite problem: they fall asleep as soon as they begin to meditate!