5 Simple Solutions to Stop Your Fear of Failure

HomeBlogMotivation5 Simple Solutions to Stop Your Fear of Failure 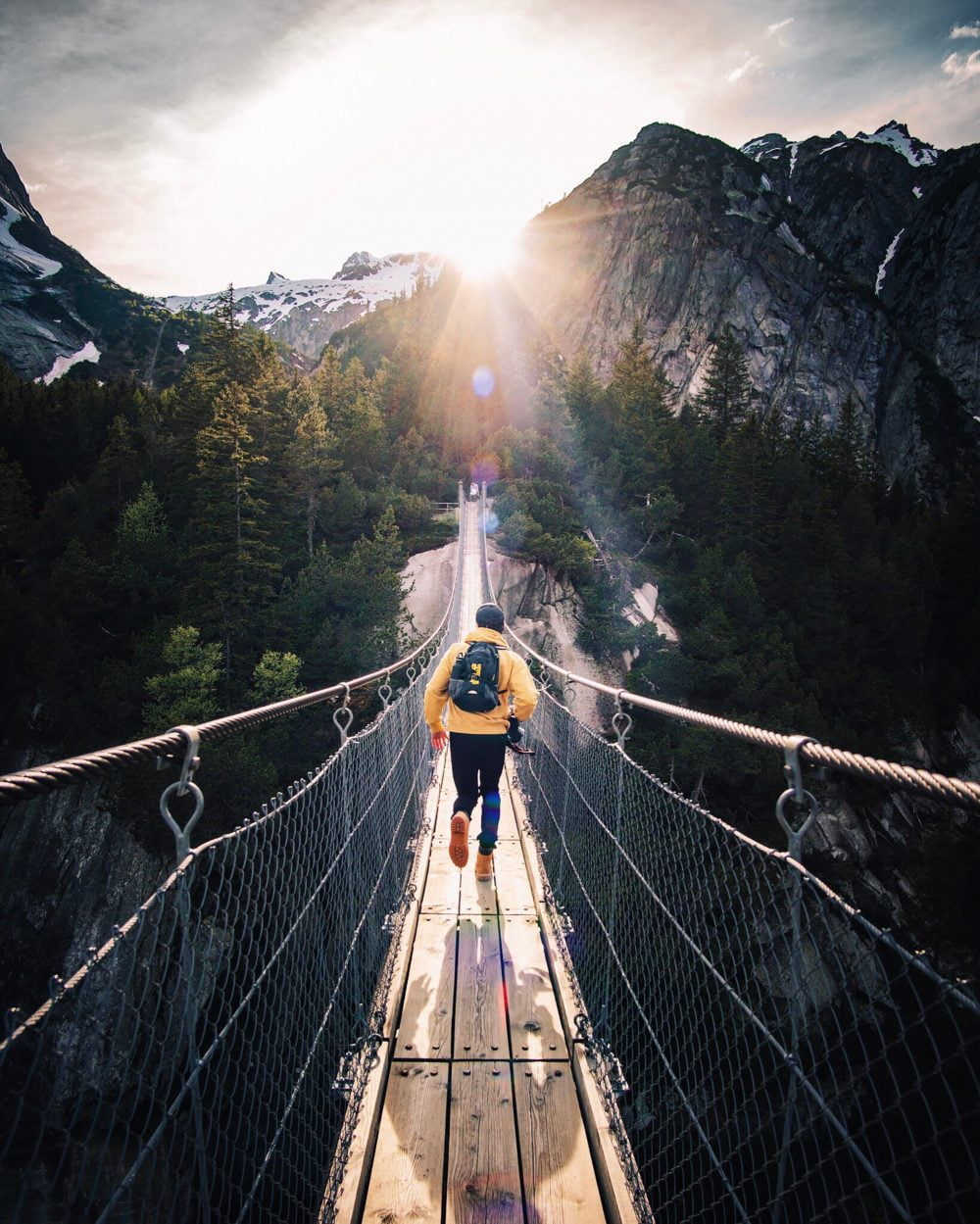 Have you ever been so afraid of failing at something that you decided not to try it at all? Or maybe that same fear undermined your own efforts to avoid the possibility of a bigger failure?

I know I have. The fear of failing can paralyze us–cause us to do nothing, and keep us from moving forward. Some causes include:

The cool thing about failure is that it’s entirely up to us to decide how to look at it. Perspective! We can choose to see failure as “the end of the world” or as learning experiences that help us grow, and keep us from making the same mistake again.

Did you know that Steve Jobs was fired from Apple in 1985? Yeah, then he returned in 1997, and you know the rest of that story — iPod, iTunes, iPhone, iPad…

Overcoming a Fear of Failure

Facing failure head on, and embracing it, is pretty courageous. But if you’re not quite ready to make that leap, here are 5 ways you can reduce the fear of failing:

Many people experience fear of failure because they fear the unknown. Remove that fear by considering all of the potential outcomes of your decision.

Positive thinking is an incredibly powerful way to build self-confidence and stop self-sabotage.

3)Look at the worse-case scenario

OK, so it might look like a disaster, and it’s rational to freak out and fear failure if it’s really bad. BUT–is it? The worst case may actually not be that bad, so again, I say perspective! Recognizing that your worst-case scenario will allow life to go on can really help.

4)Have a contingency plan.

If you’re afraid of failing at something, having a “Plan B” in place can help you feel more confident about moving forward.

If you have a fear of failure, you might be uncomfortable setting goals. Solution: take one small step at a time to help build your confidence, keep you moving forward, and prevent you from getting overwhelmed with visions of your final goal. In other words, don’t focus on the top of the mountain! Just focus on the first mole hill. So what’s your first step? That’s it.